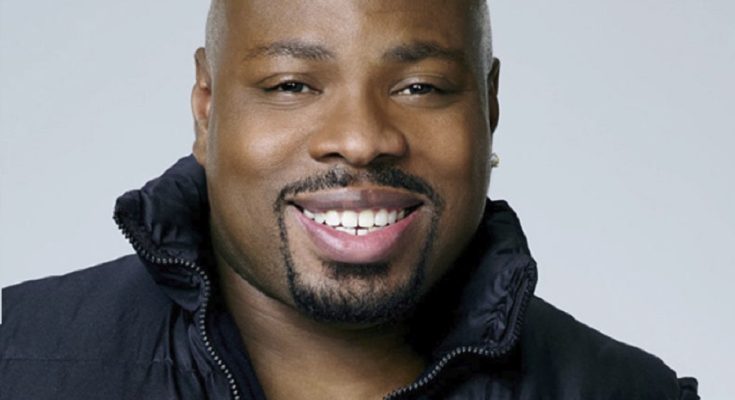 Page Kennedy’s body measurements are all here! Check out his height, weight, shoe size and more!

Actor best known for playing quarterback Radon Randell on the TV comedy Blue Mountain State. He is also famous for his role as the drug dealer U-Turn on Showtime’s Weeds.

He majored in theatre at the University of Delaware.

He has maintained a popular YouTube channel, known for the tagline “That’s So Drake.”

He co-starred with Denise Richards during seasons two and three of Blue Mountain State.