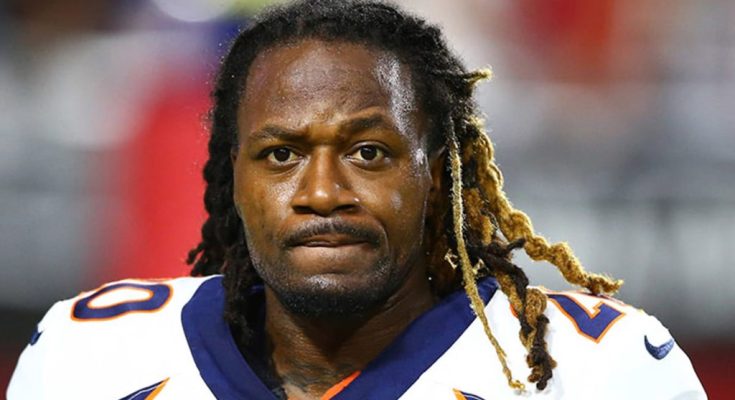 Pacman Jones’ body measurements are all here! Check out his height, weight, shoe size and more!

Cornerback who played college football at West Virginia and debuted in the NFL for the Tennessee Titans in 2005. He also played for the Dallas Cowboys and the Cincinnati Bengals.

He competed in football, basketball, and track at Westlake High School in Georgia.

He was suspended for the 2007 NFL season for his involvement in a nightclub shooting in Las Vegas.

He was born Adam Jones. His father was killed in a robbery in 1991, so he was raised by his mother Deborah Jones and his grandmother Christine Jones.

He debuted for the Titans in 2005, which was Pro Bowl quarterback Steve McNair’s final season with the team.