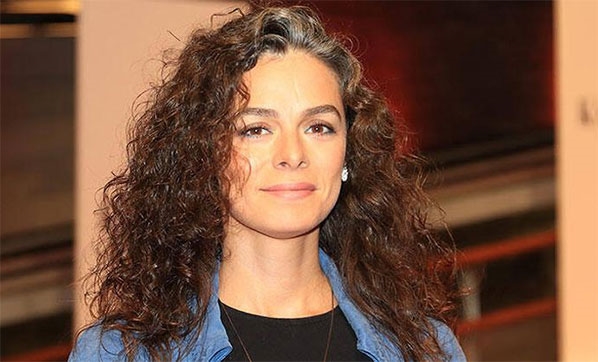 Ozge Ozpirincci is a Turkish actress of film and television. She is known for her roles in television, such as Kavak Yelleri, Melekler Korusun, Al Yazmalım, Aramizda Kalsin, Ask Yeniden, and Kadın, and in the films Veda, Anadolu Kartalları, Karışık Kaset, and Acı Tatlı Ekşi. For her portrayal of Zeynep in the long-running TV show Ask Yeniden she won Best Lead Actress/TV Comedy in Turkey’s Golden Butterfly TV Awards in 2016. Born on April 1, 1986 in Istanbul, Turkey, to parents Güzide and Emrah Özpirinçci, she has one brother named Emre. Ozpirincci graduated from Sabanci University with a degree in International Business Management and studied at The Lee Strasberg Institute in New York. She began her acting career appearing in the television series Kavak Yelleri (2007) and Cesaretin Var mı Aşka (2008). She has been in a relationship with actor Burak Yamantürk since 2015.