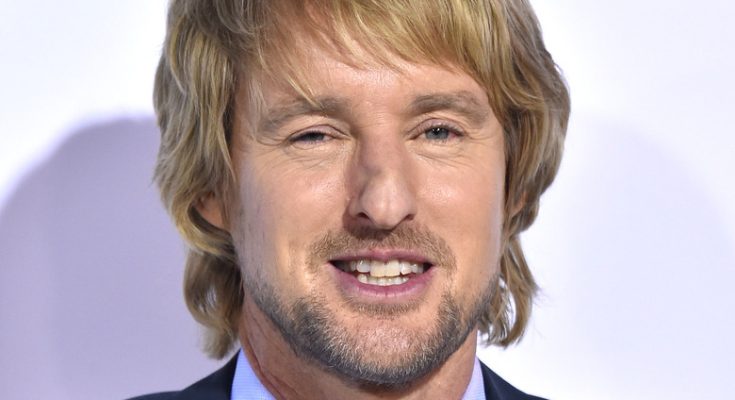 Owen Wilson’s body measurements are all here! Check out his height, weight, shoe size and more!

Comedic actor who has starred in such films as Zoolander, Wedding Crashers, Meet the Parents and the Night at the Museum films. He also co-wrote the films Rushmore, The Royal Tenenbaums, and Bottle Rocket with director Wes Anderson.

He went to the New Mexico Military Institute and pursued an English degree at the University of Texas.

He dated actress and model Kate Hudson from 2006 to 2009. In 2011 he and his then-girlfriend, Jade Duell, had a son named Robert. In 2014 he and Caroline Lindqvist had a son together named Finn. His brothers Luke and Andrew are also actors.

He starred in both Shanghai Noon and Shanghai Knights with Jackie Chan.

It’s funny how it usually works out that I end up dying. It sort of works out, because by the time I die, I’m usually tired of working on that particular movie, so I look forward to it.

I have never taken myself that seriously as an actor.

Movies I liked growing up were like Francis Ford Coppolla movies and Scorsese movies.

You can think of Hollywood as high school. TV actors are freshmen, comedy actors are maybe juniors, and dramatic actors – they’re the cool seniors.

I definitely would like to do some more dramatic roles. 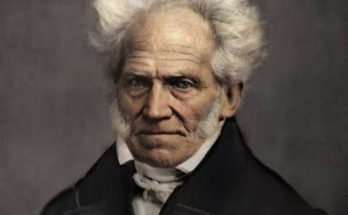 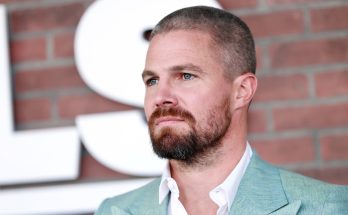