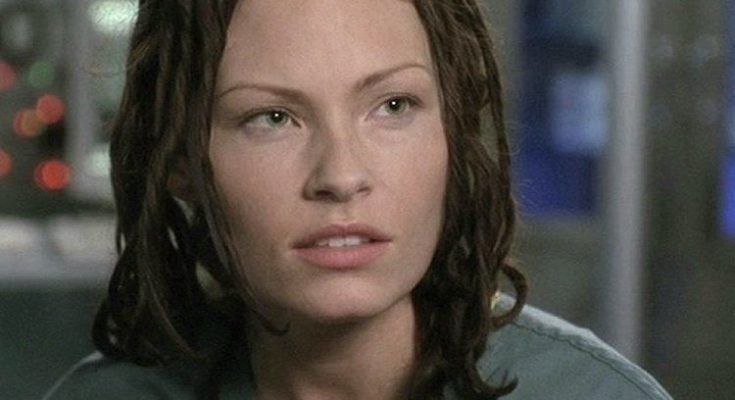 Ona Grauer is a Canadian-Mexican actress. She is best known for her roles as Emily Young and Ancient Ayiana in the military science fiction television series Stargate Universe. Her other well-known television credits include Black Sash, The Collector, Cult, The Whispers, Three Moons Over Milford, Intelligence, and The Bridge. She has also appeared in several films such as House of the Dead, Catwoman, and Deep Evil. She also provides the voice of Katya Kazanova on the FX animated series Archer. Born Ana-Margarita Grauer on November 16, 1975 in Mexico City, Mexico, she belongs to Norwegian, Hungarian and German descent. Grauer moved to Canada as a child, and grew up in Nelson, British Columbia. She was introduced to television acting by her mother, who worked as a caterer on MacGyver (1985). She is married to Aaron Dudley. They have two children: one son and one daughter.