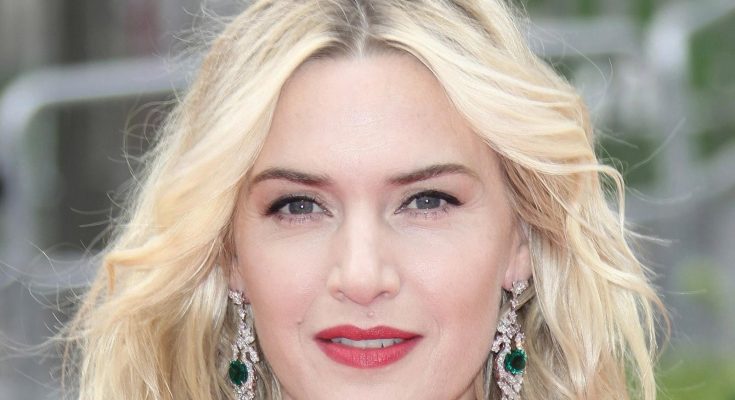 Oksana Lada is a Ukrainian actress. She is best known for the role as Irina Peltsin, Tony Soprano’s Kazakhstani girlfriend, on the hit HBO TV series The Sopranos. She is also known for roles such as Ulia, in the Netflix Original Series, Orange Is The New Black, and Gabriella Pecs in the Off-Broadway production, Pentecost, for which was nominated for a Drama Desk Award in 1995. Lada also portrayed a role as a wedding dress saleswoman in 30 Rock in the first episode of show’s second season, SeinfeldVision. She has also made guest appearances in a number of television shows such as CSI: Miami, Law & Order, Orange Is the New Black, and Drop Dead Diva. Born on March 3, 1976 in Ivano Frankivsk, the Western region of Ukraine, she studied economics and engineering in the National Technical University of Capital Oil And Gas. She later emigrated to the United States, and did some modeling. She currently resides in Manhattan.