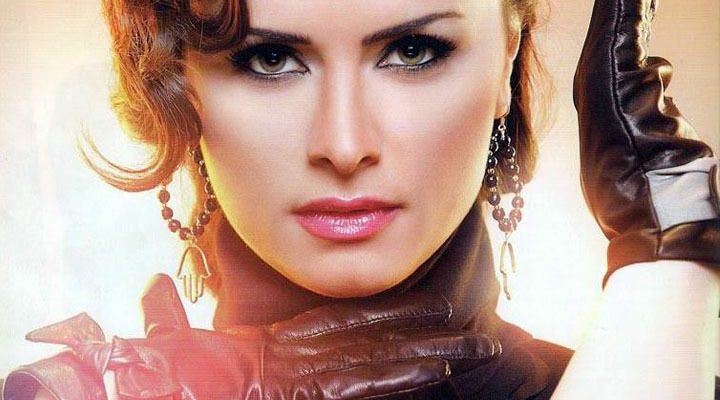 Nour is a Lebanese actress, born Marian Phillip Abi Habib, on December 23, 1977, in the village of Roumieh in Beirut to a Christian family. She began her career as a model, appearing on commercials. She had her film debut in the Egyptian film Short w Fanella w Cap. Her notable film credits include Zarf Tarek, Matab sena’y and Al rahina. On December 23, 2008, she married Syrian businessman Youssef Antaki. Together they have one son, Leonardo Antaki.