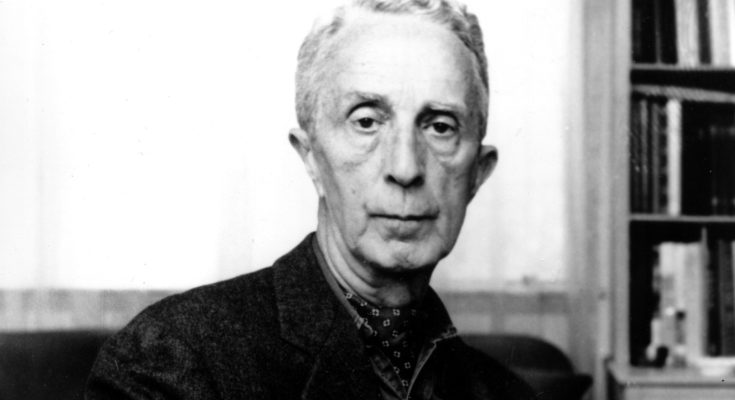 Norman Rockwell’s body measurements are all here! Check out his height, weight, shoe size and more!

Painter and Saturday Evening Post illustrator known for his images of American family life. His most famous, politically themed works included “Rosie the Riveter” and “The Problem We All Live With.”

He was asked at age 18 to illustrate Carl H. Claudy’s work, “Tell Me Why: Stories about Mother Nature.” Early in his career, he also began creating cover art for Boys’ Life, the Boy Scout publication. His first Boys’ Life cover, “Scouts at Ship’s Wheel,” was published on the September 1913 edition.

His “Four Freedoms” series was inspired by President Franklin D. Roosevelt’s four principles for universal rights: Freedom from Want, Freedom of Speech, Freedom of Worship, and Freedom from Fear. He was awarded the Presidential Medal of Freedom in 1977.

He married Irene O’Connor in 1916. She served as his inspiration for “Mother Tucking Children into Bed,” which appeared on The Literary Digest cover from January 19, 1921. The couple divorced 14 years later. He married schoolteacher Mary Barstow, with whom he fathered three children: Jarvis Waring, Thomas Rhodes, and Peter Barstow.

Actress Judy Garland was one of his portrait subjects.

Some folks think I painted Lincoln from life, but I haven’t been around that long. Not quite.

I can take a lot of pats on the back. I love it when I get admiring letters from people. And, of course, I’d love it if the critics would notice me, too.

You must first spend some time getting your model to relax. Then you’ll get a natural expression.

Eisenhower had about the most expressive face I ever painted, I guess. Just like an actor’s. Very mobile. When he talked, he used all the facial muscles. And he had a great, wide mouth that I liked. When he smiled, it was just like the sun came out.