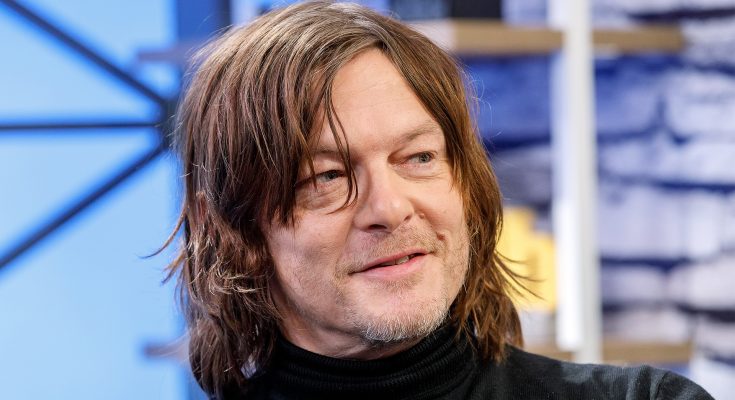 Norman Reedus’ body measurements are all here! Check out the height, weight, shoe size and more!

Actor and model, Norman Reedus is most famous for his portrayal of Daryl Dixon in the horror TV series The Walking Dead, and as Murphy MacManus in the 1999 film The Boondock Saints. His other notable film credits include American Gangster, Mimic, Dark Harbor, Blade II, Antibodies, Hello Herman, Hero Wanted, Moscow Chill, Six Ways to Sunday, and Deuces Wild. Norman was born as Norman Mark Reedus in Hollywood, Florida, to Marianne, a teacher, and Norman Reedus. He belongs to English, Irish, Italian, and Scottish descent. He has one younger sister named Leslie. He was in a relationship with supermodel Helena Christensen from 1998 to 2003. They have a son together.

I’ve had shows as a painter, as a photographer, I’ve done shows as a sculptor. I’ve done a lot of different things and it all comes from experiences that you have in your life, in your creative environment. They all help – I don’t even know if they help; maybe they make it worse but they all influence each other, for sure.

I saw ‘True Blood’ once, and I like the jazzy feel of it and stuff.

I’ve been into Sonic Youth since junior high school. I think I kind of have ADD, so it’s good music for ADD because it just throws you in different directions all the time. I really like Kim Gordon’s voice and Thurston Moore’s voice, and I like the guitars going off on tangents.

I went camping one time when I was twelve, to the Great Lakes. My friend stepped in really deep muddy water and started screaming and sinking. My mom ran up, and I was just standing there a foot away and wouldn’t stick out my hand to pull him up. So I’m probably not the best person to take on a camping trip.