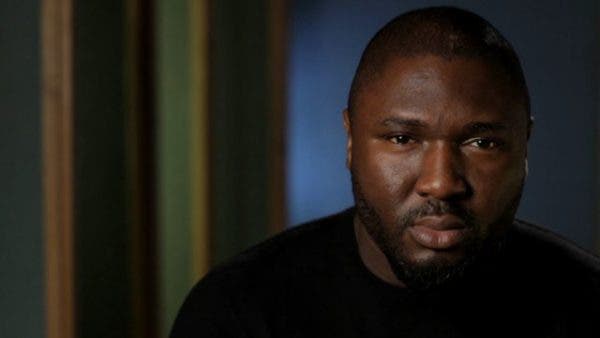 Nonso Anozie’s body measurements are all here! Check out the height, weight, shoe size and more!

Nonso Anozie is a British-Nigerian actor of stage, film, and television. He is best known for his portrayal of Xaro Xhoan Daxos in the HBO television series Game of Thrones. Anozie is also famous for his roles as Tank in RocknRolla, Captain of the Guards in Cinderella, Sergeant Dap in Ender’s Game, Abraham Kenyatta in Zoo and R.M. Renfield in the NBC drama series Dracula. Born on May 28, 1979 in London, England, Nonso is of Igbo Nigerian descent. His full name is Chukwunonso Nwachukwu Anozie. He graduated in 2002 from the Central School of Speech and Drama. He won the Ian Charleson Award in 2004 for his performance as William Shakespeare’s “Othello”. He made his television debut in 2006 in Prime Suspect 7: The Final Act.

I want to do primarily film and theater; I always want to do a play because it feeds my soul. It’s like an exercise on stage.

Harrison Ford invited me to fly on his private plane to Los Angeles, and he’s great to work with. He’s really down to earth, and we got to know each other quite well.

I consider myself a man of the world; I connect very strongly with Nigeria, but I see that the work exists all over the world, and I will go where the work is.

Ender’s Game’ is fantastic, and I’ve gotten to see quite a few bits, and I love the way it’s turned out.

As soon as I started acting in England, I got unusual roles. Although I’m 6 foot six, and agents might standardly cast me in tough guy roles or the big guy in the back, I’ve been very blessed to do roles that makes them think twice about how they’re gonna cast me.