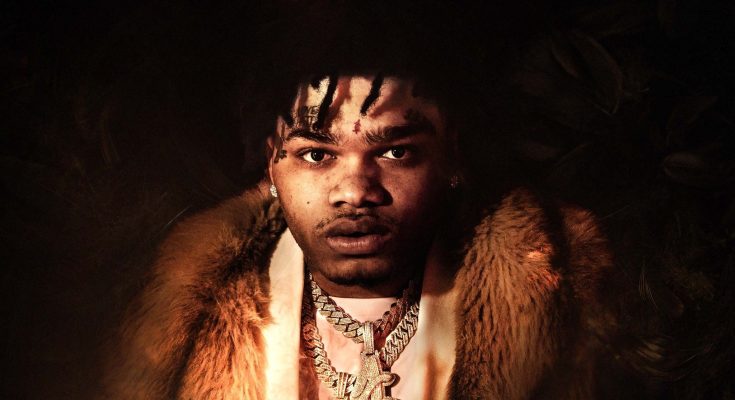 NoCap’s body measurements are all here! Check out his height, weight, shoe size and more!

Noted for his thoughtful lyrics and high pitched voice, he is a rapper known for his collaborations with Rylo Rodriguez. They worked on the songs “How We Roll” and “Dead Faces” together, and also dropped a project titled Rogerville. Some of his top solo singles included “Ghetto Angels” and “Legend.”

He began releasing music online in 2017. His debut mixtape was called Neighborhood Hero.

He used the handle @thebackendchild for Instagram where he has accrued more than 2 million followers.

His real name is Kobe Vidal Crawford. His older brother raps under the name Backend Foreign.

Quando Rondo was featured on his track “Spaceship Vibes.”