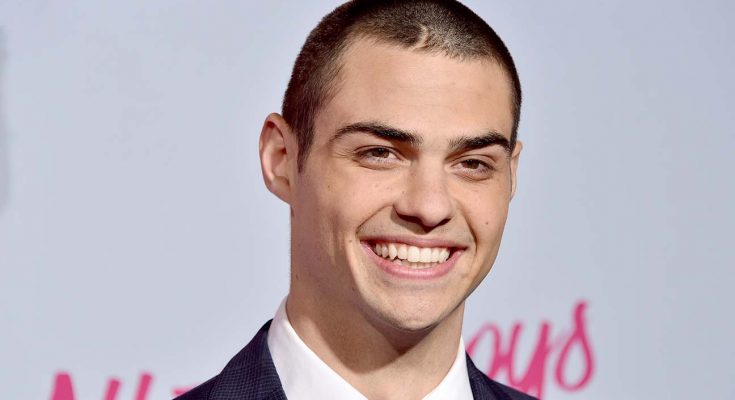 Noah Centineo’s body measurements are all here! Check out his height, weight, shoe size and more!

The American actor Noah Centineo landed his first lead role in the 2009 film The Gold Retrievers and after doing minor acting gigs over the next few years, he first gained major recognition through his performance as Jesus Adams Foster in the final three seasons of television drama series, The Fosters. Since breaking out with that role, the actor has continued to do impressive on-screen work and has become an internationally recognized star through his efforts in the entertainment industry. Moving towards the off-screen life of Noah Centineo, he has been romantically linked with other well-known celebrities like Instagrammer Lauren Kolodin and actresses Kelli Berglund and Angeline Appel.

The only thing that will box me in is myself, and I think we can break all that when the time is right, for the right role.

You know when you meet someone if you guys are going to get along, usually.

I have the privilege of having two parents who were capable and willing to support me – emotionally and monetarily.