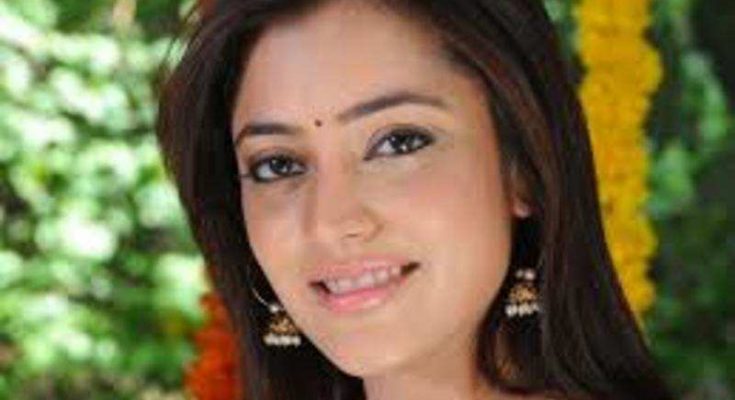 Indian film actress Nisha Aggarwal, who appears in Telugu, Tamil and Malayalam cinema. She is the younger sister of famous actress, Kajal Aggarwal. She made her acting debut in the Telugu film Yemaindi Ee Vela which was released in 2010. Nisha was born to Suman Aggarwal and Vinay Aggarwal on October 18, 1989 in Mumbai, India. She has been married to Karan Valecha, a Mumbai-based businessman since December 28, 2013.