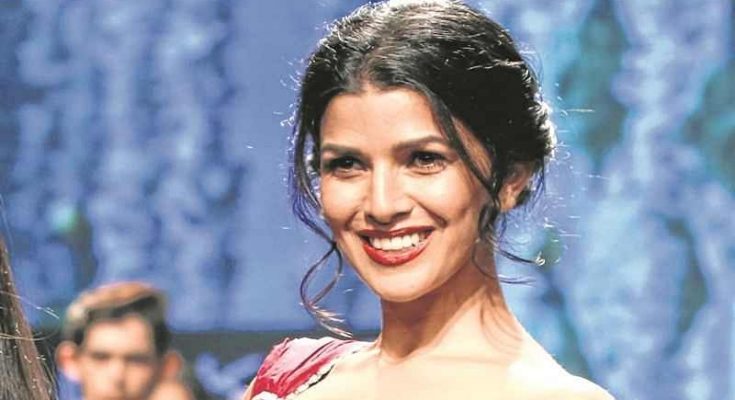 Nimrat Kaur is an Indian actress best known for her breakthrough role in The Lunchbox, for which she received both Screen Award and IIFA Best Actress Award nominations. She is also known for her role as Tasneem Qureshi in the fourth season of the American television series Homeland. Born in Pilani, Rajasthan, India, on March 13, 1982, to Bhupender Singh and Avinash Kaur, Nimrat Kaur began her career as a print model. Her father was an Indian Army officer, and was abducted and killed by Kashmiri militants. Her younger sister, Rubine is a psychologist.

Once while vacationing at my grandparent’s house in Rajasthan, we were sleeping on the roof and I spotted an object hovering around in the sky – kind of a UFO. It totally spooked me out. I couldn’t sleep for days after that.

It is fashionable to be a college dropout, no? Like Steve Jobs.

An army environment is very protected, a walled city kind of environment, where everybody has the same income, you have the same birthday parties, you are given return gifts – everything is the same. Everybody is moving up at the same pace.

Films are a whole new world that I’m excited to explore. But being on stage is very close to my heart; it has given me a sense of belonging. I will always try to find a way to balance both.

I am a pretty emotional person. Any act of kindness or unkindness moves me. When I see a romantic couple sitting by the beach, it moves me. I don’t break down or crack under pressure, but I am just sensitive.