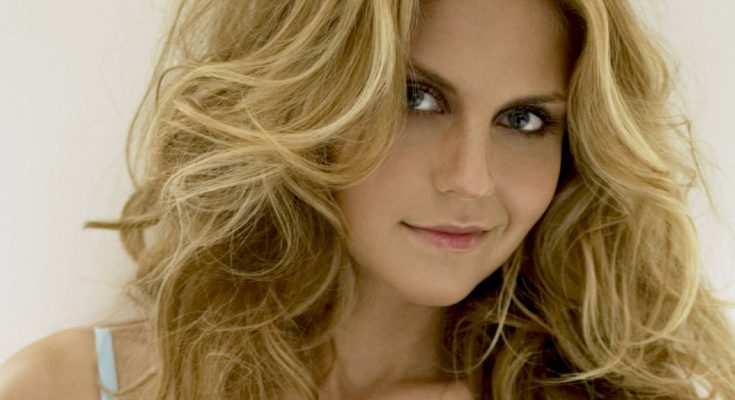 Known for her recurring role as Jess Sathers on the FOX television series The O.C., this actress also appeared in episodes of The Dukes of Hazzard, How I Met Your Mother, and CSI: New York.

She began her acting career as an extra in Dawson’s Creek.

She briefly appeared in the 2006 film The Fast and the Furious: Tokyo Drift.

The daughter of a United States Army engineer, she spent her childhood in Vicksburg, Mississippi; Wilmington, North Carolina; and Frankfurt, Germany. After finishing high school in North Carolina, she relocated to Los Angeles, California.

She appeared with Kaley Cuoco (the star of CBS’s The Big Bang Theory) in the 2010 film The Penthouse.