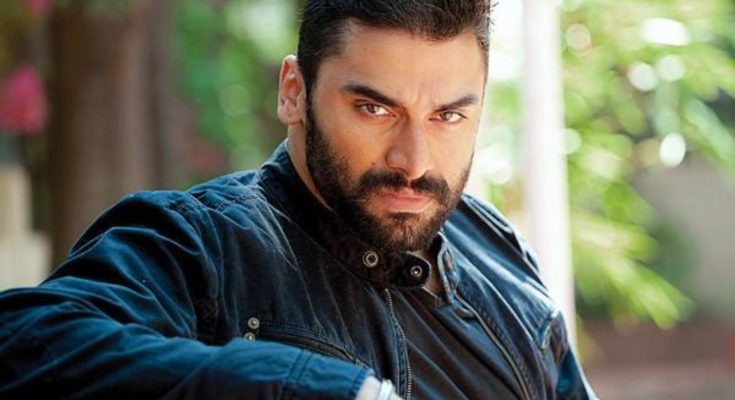 Nikitin Dheer’s body measurements are all here! Check out his height, weight, shoe size and more!

Bollywood star recognized for his roles in Hindi films like Jodhaa Akbar, Chennai Express, and Dabangg 2. He has also appeared in several Telugu films.

He made his acting debut in 2008 in the historical drama Jodhaa Akbar.

Outside his film roles, he has starred in television shows like Dwarkadheesh – Bhagwaan Shree Krishn and Naagarjuna – Ek Yoddha.

His father, Pankaj Dheer, is also a renowned actor. He married actress Kratika Sengar in 2014.

In 2017, he joined the cast of the Telugu film Mister alongside Varun Tej.