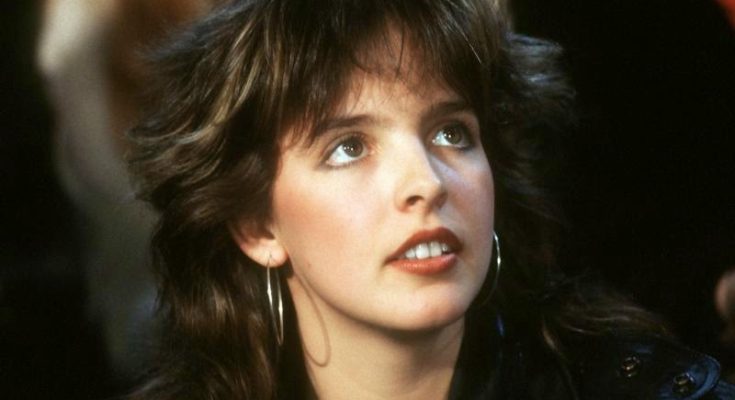 German New Wave singer known for her hit 1983 song “99 Luftballons.” Her solo albums include Bongo Girl, Chokmah, and Made in Germany.

Early in her career, she performed with a German pop band called The Stripes.

She covered the David Bowie song “Starman” on her 2007 album Cover Me.