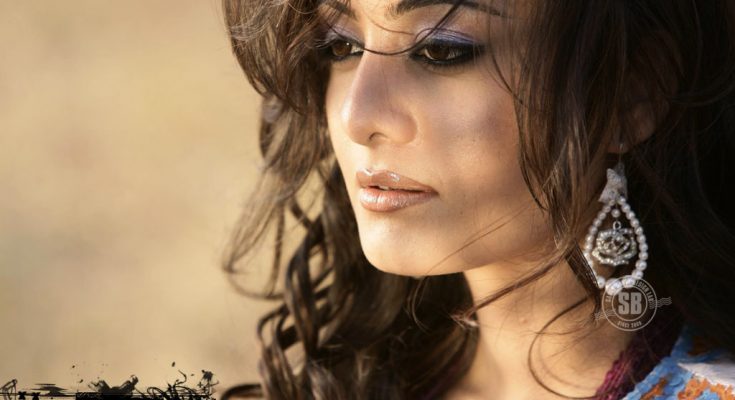 Neha Oberoi is an Indian actress primarily appears Tollywood and Bollywood films. She made her film debut in the 2005 Telegu film Balu ABCDEFG, for which she won the Best Supporting Actress award. Her other film credits include 2006’s Brahmastram, 2007’s Dus Kahaniyan, 2008’s EMI, 2008’s Woodstock Villa, and 2011’s Aasman. Neha was born in Mumbai, India, the daughter of film producer Dharam Oberoi and niece of director Sanjay Gupta. She has been married to Indian diamond merchant Vishal Shah since December 14, 2010.