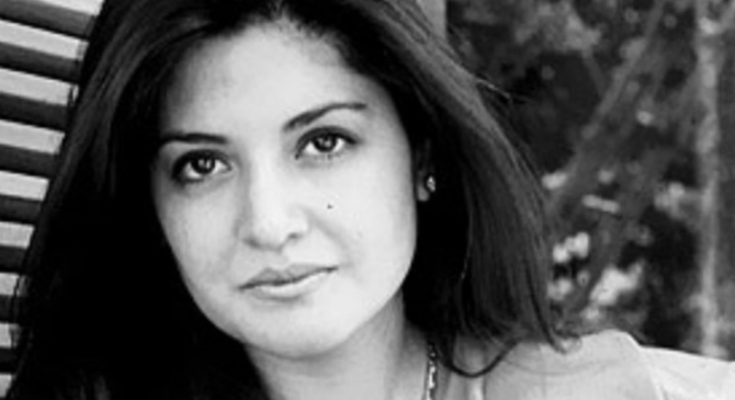 Iconic Pakistani pop singer who is best known for her song “Aap Jaisa Koi” from the Indian film Qurbani, and who has sold tens of millions of records worldwide.

She was brought up in Karachi and London.

Her first album, Disco Deewane, broke record sales in Pakistan and India and even topped the charts in the West Indies, Latin America, and Russia and featured vocals by her brother, Zohaib Hassan.

She was married in 1995 to Mirza Ishtiaq Baig, but they divorced ten days before her death after having one son together.

She was a prominent woman in the entertainment industry of Pakistan, much like Babra Sharif.