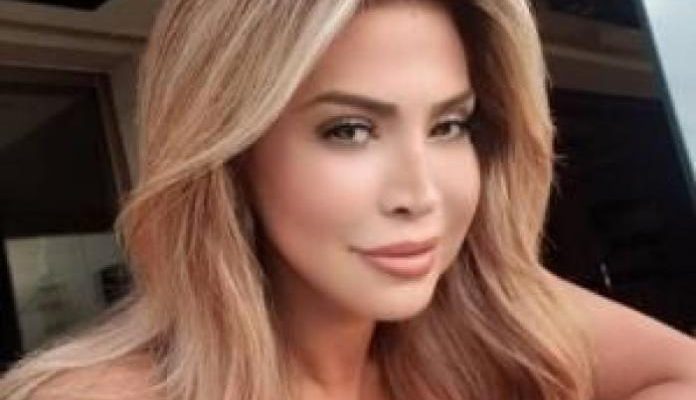 Nawal Al Zoghbi is a Lebanese pop singer who first came to prominence by singing traditional Arabic music with a pop sensibility, and later singing in the Gulf dialect, and also embracing newer trends in Arabian music. She started singing at an early age, despite family opposition to the lifestyle of a musician. Her debut album, Wehyati Andak, was released in 1992. Her hit albums include Ayza El Radd and Balaee Fi Zamany. Nawal was born as Nawal George Al Zoghbi in Byblos, Lebanon, to a Christian Maronite. She married music business executive Elie Deeb in 1990, and the couple had three children before getting divorced in 2011.