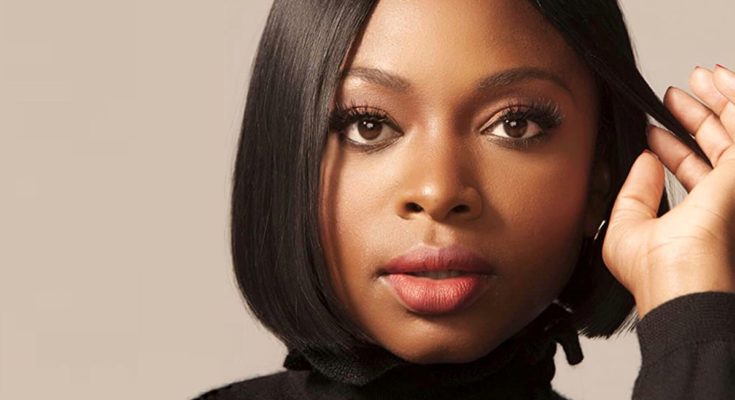 Singer and actress best known for her time with girl group 3LW. She has also landed supporting movie roles in Notorious and Fame. She began starring in the Starz drama Power in 2014.

She attended Seton Hall University and sang in her church choir. She joined 3LW when it was founded in 1999.

In 2001, her band 3LW went on tour with Destiny’s Child, Dream, Nelly, Jessica Simpson, and Eve.

She is the daughter of Brenda, a part-time paralegal, and Ezra Naughton, a retired accountant. She had her first child, a daughter, in July 2017.

She and 3LW sang songs produced by Sean Diddy Combs.

I definitely want my career to continue to branch out. I’ve had the pleasure of working in different areas of entertainment, from being in the music business as a teenager in a girl group to doing Broadway for three years in ‘Hairspray,’ and also doing TV and film.

I think sometimes if you let it all hang out, it makes you a target.

I love to write music and poetry.

Singing is my passion and something that I still love to do and I’m always going to want to do it.

For my first role, I had to audition five times. I’ve gotten a lot of no’s and rejections. But I just had to keep working hard. I took classes; I worked on my craft and continued to work with an acting coach and just didn’t give up on myself.