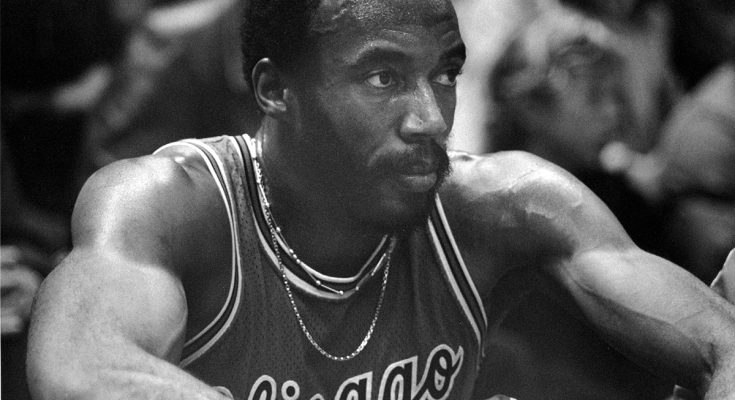 Nate Thurmond’s body measurements are all here! Check out his height, weight, shoe size and more!

Hall of Fame NBA center for the San Francisco and Golden State Warriors who was known as “Nate the Great.” He became the first player in NBA history to record a quadruple-double with 22 points, 14 rebounds, 13 assists and 12 blocks while playing for the Chicago Bulls against the Atlanta Hawks on October 18, 1974.

He played with Gus Johnson at Akron Central.

His #42 jersey was retired by both the Golden State Warriors and Cleveland Cavaliers.

He had a son, Adam, with his wife Marci.

Both he and Wilt Chamberlain grabbed 20+ rebounds playing head to head in every game of the 1967 NBA Finals.