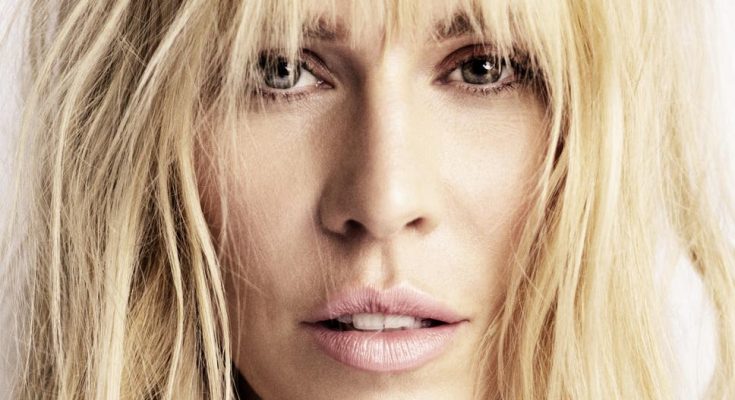 Natasha Bedingfield is a British singer and songwriter, best known for her debut album, Unwritten, which achieved remarkable success with over three million copies sold worldwide. For her hit song “Unwritten,” she received a Grammy Award nomination for “Best Female Pop Vocal Performance” in 2007. Her other hits include “Love Like This”, “Pocketful of Sunshine”, “Soulmate” and “I Wanna Have Your Babies.” Born Natasha Anne Bedingfield on November 26, 1981 in Haywards Heath, Sussex, England, UK, to New Zealand-born social workers, John and Molly Bedingfield, she has two brothers, Daniel and Joshua, and a sister, Nikola. She studied psychology at the University of Greenwich. She married Matt Robinson on March 21, 2009. Together they have one son, Solomon Dylan Robinson.

A lot of my songs are about taking whatever life throws at you and making the most of it.

I’m very honest in my music and I’m often asked to explain the lyrics; as an introvert, I find that quite hard. And I always wear high heels on stage, which can be painful.

The common denominator is a love of music.

As a teenager I had friends who had little music studios in their bedrooms and garages. I’d go and play around; very soon, my hobby became a passion.

I wanted to write about relationships. But I didn’t feel I had the experience to sing about them in a deep way. Studying psychology helped me out in terms of my understanding. I still look through my old textbooks when I’m in need of inspiration.