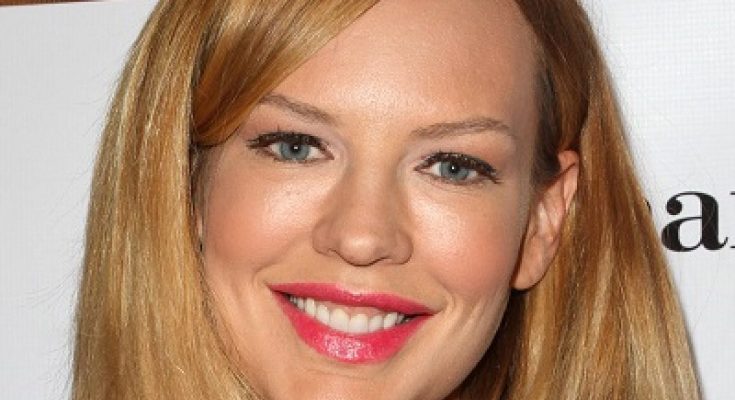 Actress who has appeared in many television shows, including CSI, American Heiress, NYPD Blue, The Unit, and Entourage.

She studied aircraft mechanics at the University of Technology for Aviation.

She played a role in the 2007 horror film, Shadow Puppets, and appeared in the 2008 comedy film, The Women.

She was married to Amir Ebrahim Pahlavi Alam from 1998 to 2005 and had one child. She later married Joey Campana.

She has posed for Playboy magazine, which was founded by Hugh Hefner.