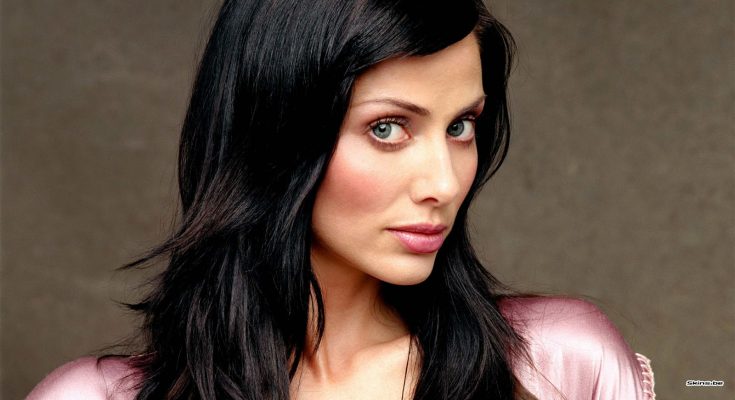 Australian-British singer-songwriter, actress and model who played Beth Brennan on the Australian soapie Neighbours from 1992-1994. She rose to international fame with her massively popular hit song “Torn,” which was a cover of the Ednaswap song. Her song “Glorious” was a #23 charting hit. Her debut album, Left of the Middle (1997), sold 7 million copies worldwide. Her accolades include eight ARIA Awards and two Brit Awards. Born Natalie Jane Imbruglia on Tuesday, February 4, 1975, in Sydney, Australia, to Maxene and Elliot Imbruglia, Natalie Imbruglia has Italian, as well as English, Scottish, Irish, and Welsh ancestry. While growing up, she appeared in various commercials for known brands. She was married to Daniel Johns from 2003 to 2008. In 2017, she began dating photographer Matt Field.

I would have been happy to have waited till I was in my mid- to late-30s before I got married, but you don’t choose when these things happen, and when they do, there’s no doubt in your mind.

I’m not a nightclub person, but you need to have a social life sometimes.

My kitchen bench is covered with vitamins and protein powders. I go through phases when I’m sure I’m taking too many – but I don’t get sick often.

I started dancing when I was three, Scottish dancing.