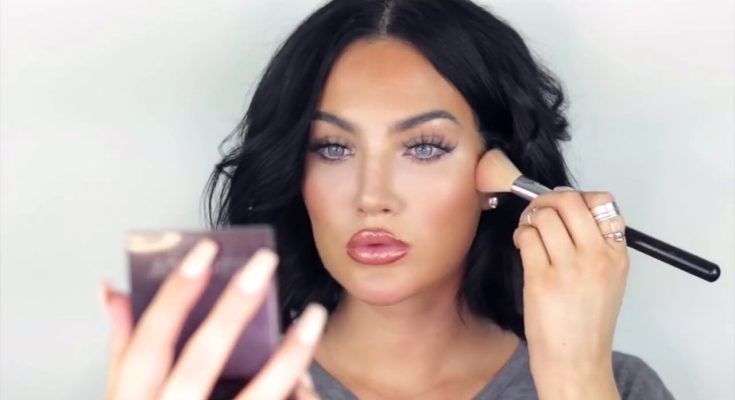 Natalie Halcro is a model, reality television personality and a fashion blogger. She is best known for her campaigns with brands like Nissan, Marshalls, Mazda, and Old Navy, and has walked the ramp in France, London, and Milan. She has also advertised for many brands such as Kohls, Avon, Nike, Levi’s, Salon Gafix, Cache, Macy’s, La Senza and Bebe Sport. She was a cast member on the E! Network’s American television series WAGS. She runs a fashion blog ‘Jerome’ with her cousin and WAGS co-star Olivia Pierson. Aside from her modeling career, she is also an avid user of social media and she maintains pages on Facebook, Instagram and Twitter. She has more than 3.1m followers her Instagram account. Born on February 2, 1988 in Langley, British Columbia, Canada, her dad, Jim Halcro is a retired firefighter. She has two siblings, brother named Joel and a sister named Stephanie. She began her career as a model when she was 12 years old, and signed with NEXT when she was 16.