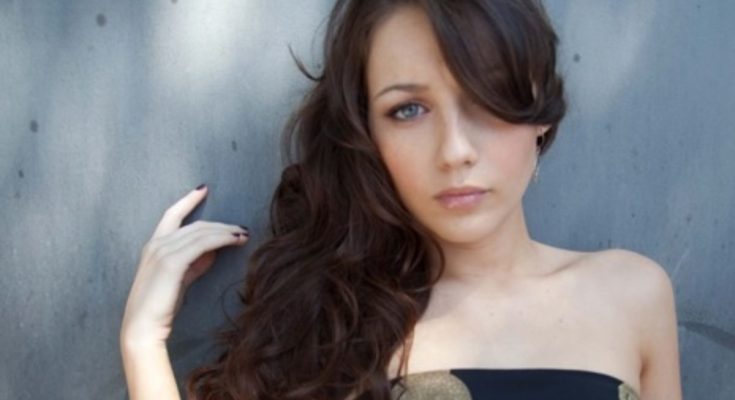 Actress who played the role of Hallie Clemens in the television series Rita Rocks from 2008 until 2009. From 2012-2013, she appeared as Chloe in The Secret Life of the American Teenager.

Early in her career, she appeared in a 1989 film called Let it Ride.

She guest-starred in 2008 on the television series The Shield.

She was born to actor Lorin Dreyfuss and film costumer Kathy Kann.

Her uncle, Richard Dreyfuss, had an extremely successful acting career.