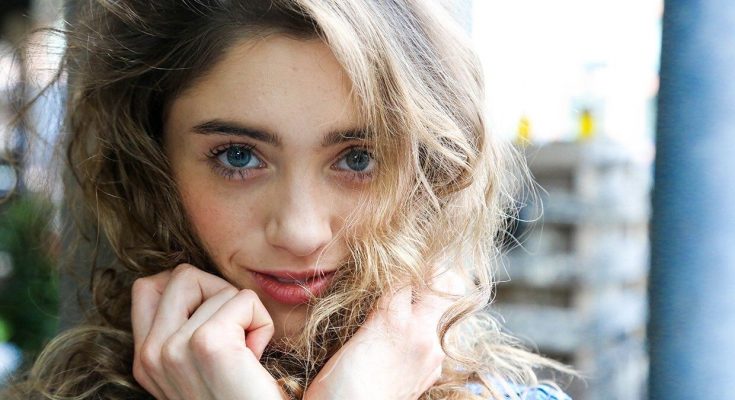 Natalia Dyer is an American actress born in Nashville, Tennessee. She is best known for playing the role of Nancy Wheeler in the Netflix science fiction horror series Stranger Things. She played Davina in the 2014 film I Believe in Unicorns. She made her film debut in the 2009 teen musical comedy-drama film Hannah Montana: The Movie. Her first major film role was in the 2011 film The Greening of Whitney Brown, where she played supporting character Lily. Born in Nashville, Tennessee, on January 13, 1997, Natalia has been acting since the age of 12. In 2017, she began dating actor Charlie Heaton.

When you’re in high school, and you’re trying to get the attention of a guy you like, sometimes you don’t always make the best decisions.

There’s a lot to love about Nancy Wheeler in the second season of ‘Stranger Things.’

When you go to set, they just go, ‘OK, let’s see what you guys do!’ The camera moves around what you initially feel.

I don’t really like scary movies. I don’t seek them out. I’m very sensitive and impressionable. I’m the kind of person who will sleep with the light on for a week if I get really scared.

Sometimes I wake up and look in the mirror and am like, ‘Whoa!’ I don’t know if I’m having more fun, but I’m having a lot of fun.