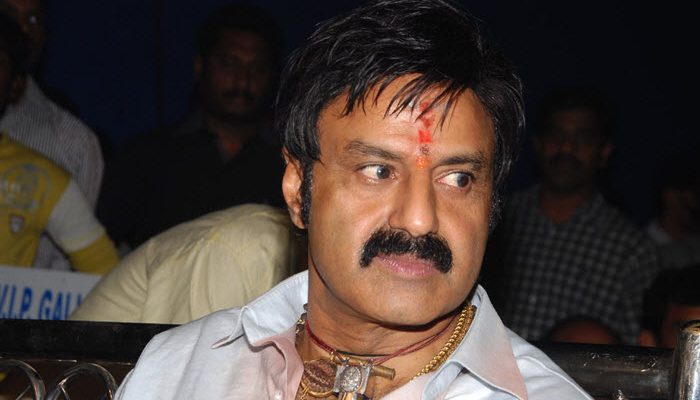 Nandamuri Balakrishna’s body measurements are all here! Check out his height, weight, shoe size and more!

Indian actor who won two Andhra Pradesh State Nandi Awards and one Filmfare Award and was the guest honour at the 43rd International Film Festival of India. His contributions to Telugu cinema include 98 films.

He started in the film industry as a child artist when he was 14 years old, debuting in the film Tatamma Kala. He later received a bachelor’s degree in commerce from Nizam College.

He was the chairman of the trust board of his father’s cancer hospital in India, The Basavatarakam Indo-American Cancer Hospital & Research Institute.

He married Vasundhara Devi in 1982 and they had three children: two daughters, Brahmani and Tejaswini and a son, Taraka Rama Mokshagna Teja.

He co-starred with Tabu in the 2008 film, Panduranga.