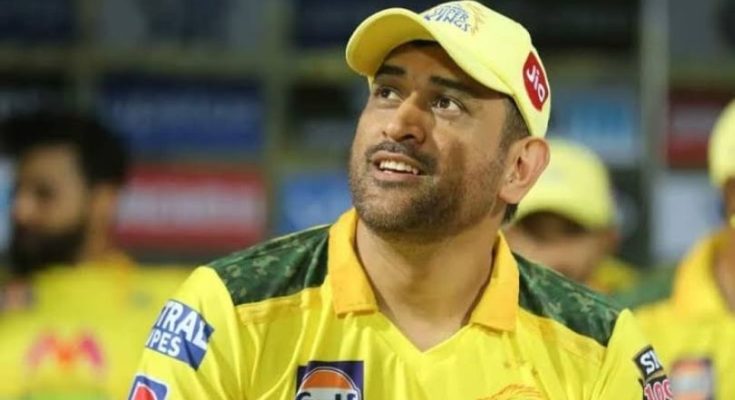 MS Dhoni’s body measurements are all here! Check out his height, weight, shoe size and more!

He was a standout soccer goalkeeper and badminton player before finding success in cricket. He made his ODI debut in 2004 and his Test debut in 2005.

He is a four-time ICC World ODI XI winner and a two-time ICC ODI Player of the Year Award-winner. In 2009, he led India to its first number one Test ranking.

His full name is Mahendra Singh Dhoni. He married Sakshi Singh in 2010. He has a daughter named Ziva.

He surpassed Sourav Ganguly’s record for most Test wins as Indian captain.

Cricket is not everything, not by any means, but it is a large part of who I am. Therefore, I want to play in all formats of the game and to play as much as possible because, before long, it will be over.

It’s important to learn and not repeat the same mistakes. What’s done is done.

The biggest problem is when a player asks a captain why he is not playing but does not want an honest answer.