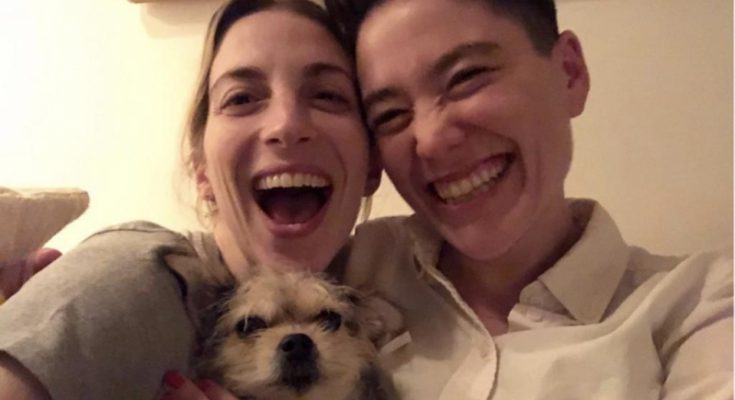 Molly Bernard is an American television and film actress. She is best known for her portrayal of Lauren Heller on TV Land’s Younger. She played recurring roles in the television series Alpha House and Transparent. Her films credits include Pay It Forward, The Intern, and Sully. Currently, she plays Elsa Curry on NBC’s Chicago Med. Born Molly Kate Bernard on April 10, 1988 in Brooklyn, New York, she is the granddaughter of actor Joseph Bernard, who co-founded the Lee Strasberg Theatre and Film Institute. She attended the Las Vegas Academy in Las Vegas, Nevada. She received a bachelor’s degree from Skidmore College and a MFA in acting from Yale School of Drama. She began her career in 2000 in the romantic comedy Pay It Forward.