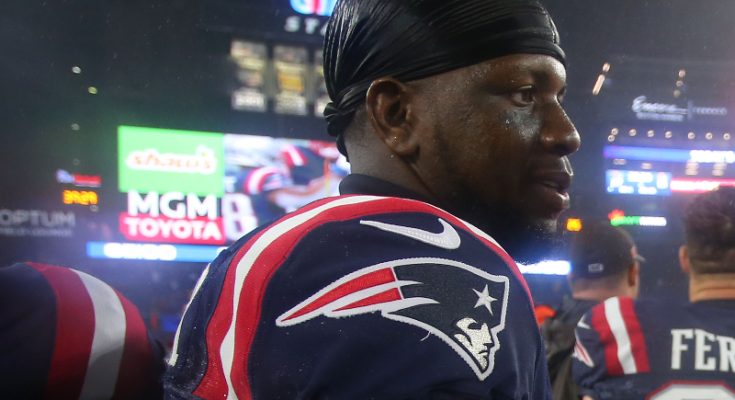 Mohamed Sanu’s body measurements are all here! Check out his height, weight, shoe size and more!

Wide receiver who made his NFL debut in 2012 for the Cincinnati Bengals. He joined the Atlanta Falcons in 2016 and helped the team reach Super Bowl LI in 2017.

He played his college football at Rutgers University, starting as a true freshman in 2009 and winning MVP of the St. Petersburg Bowl later that season.

His father, Samuel Sanu, was a professional soccer player, and his mother, Aminata Koroma, escaped to America from Sierra Leone.

He was teammates with star receiver A.J. Green on the Bengals.

Throughout COVID, I just consistently grinded at my craft. I didn’t let COVID get in the way of my goal and the goal is to be the best me that I can be for the team.

There are a lot of guys who football is all they have. And I love football to death, it got me here, it’s what I’ve been doing since I was nine years old, but football ends at a point in time and you’ve got to be prepared for life after football.

Just go out there and play football. Don’t make it bigger than it has to be.

I’m grateful for my time in New England. It taught me a lot. It just didn’t gel out how I wanted.