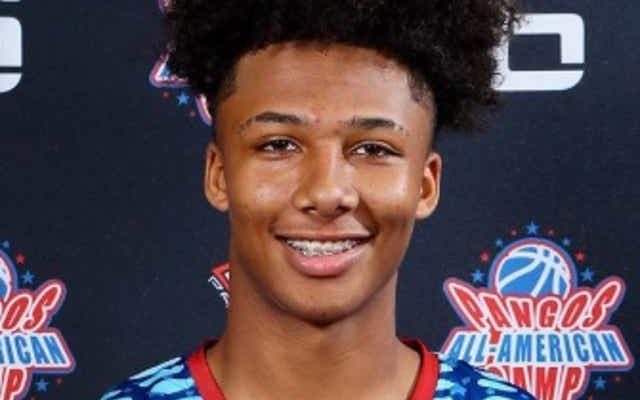 Mikey Williams’ body measurements are all here! Check out his height, weight, shoe size and more!

Basketball player who, in 2018, was ranked as the top prospect in the nation for the class of 2023. He has played for the travel team Malcolm Thomas All-Stars, which has widely been regarded as one of the country’s best.

He was raised in South-East San Diego, California.

He was dunking in competitive games at age 13.

His parents’ names are Charisse and Mahlon. He has a younger sister and a younger brother. He previously dated fellow basketball player Serenity Johnson. He has been in a relationship with Jada Williams.

He has faced off against many other talented young players, including LeBron James Jr.