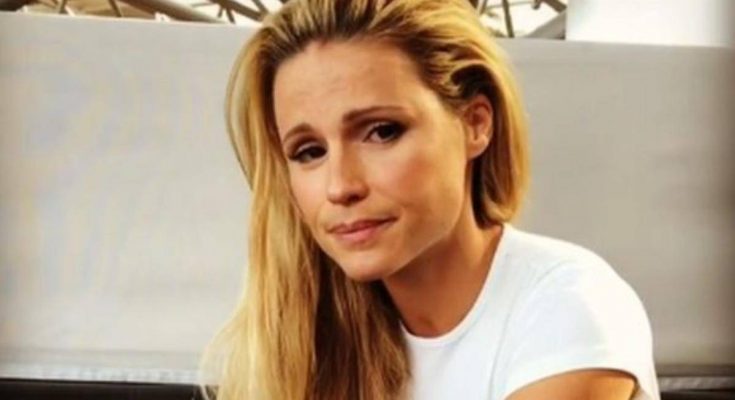 Born Michelle Yvonne Hunziker in Sorengo, Ticino, Switzerland, on January 24, 1977, Michelle Hunziker is the daughter of Ineke and Rudolf Hunziker. She is an actress, singer, model and television host. She started her career as a model. At age 17, she posed for leading brands such as Armani, Rocco Barocco and Fuerte Ventura. As a host, she has worked in several TV shows such as, Paperissima Sprint and Erstes Glück. She has starred in such TV series as Love Bugs, Natale a Rio and La forza dell’amore. She was married to Italian musician Eros Ramazzotti. They had a daughter named Aurora before divorcing in 2009. She married Tomaso Trussardi in 2014 with whom she has two daughters.

I find it very beautiful to work in different countries because I see the mentality differences there. It is so rich, one always carries forward something.

I find that one must accept the people in such a way as they are.

I had the luck that my parents educated me in three languages. With my mother I spoke Dutch, with my father Italian, and in the school I learned German. But my host language is Italian.

One says also, it is one of the most faithful men in Hollywood, and makes again more interesting it equal.