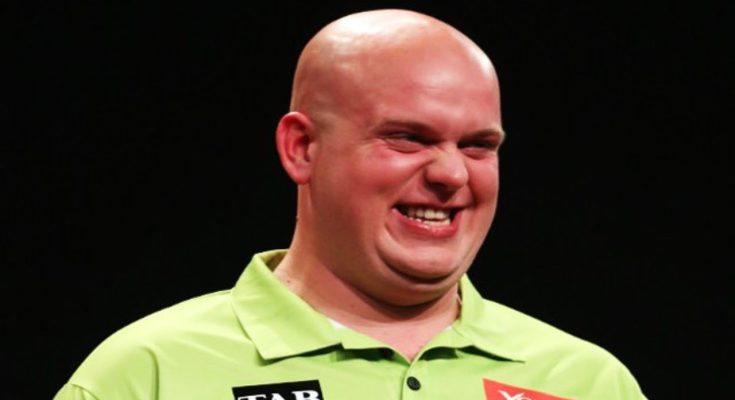 Dutch professional dart player became the youngest person to win a World Masters with a 2006 victory at age 17.

He won his first youth event, the Primus Masters, in 2003.

He won his first PDC premier event at the 2012 World Grand Prix. His other accomplishments can be found on his michaelvangerwen.com website.

He has two sisters and a brother. He married Daphne Govers in 2014. They have a daughter named Zoe.

He and darts legend Eric Bristow are both World Masters Championship winners.