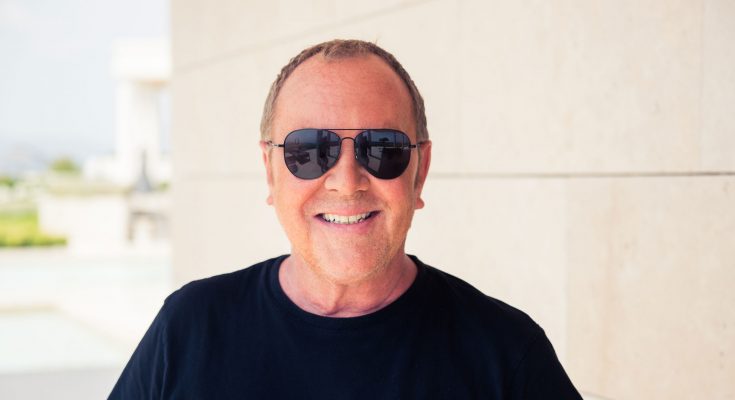 Michael Kors’ body measurements are all here! Check out the height, weight, shoe size and more!

Michael Kors is an American fashion designer. He is considered one of the world’s top fashion designers. He is recognized for making women sportswear. Kors has dressed such celebrities as Jennifer Lopez, Charlize Theron, Catherine Zeta-Jones, Gwyneth Paltrow, Madonna, Barbra Streisand, Sharon Stone, Anjelica Huston, Sigourney Weaver, Rene Russo, and Liv Tyler. He is also known as a TV personality on the hit competition, Project Runway. He was born on August 9, 1959 as Karl Anderson, Jr. in Long Island, New York to Karl Anderson and Joan Hamburger. His father was of Swedish descent and his mother is Jewish. He married his long-time partner Lance LePere in August 2011.

My apartment looks like no one lives in it.

When I was a kid, I was trendier. I’d wear anything. I was in love beads and platforms.

The ’90s will be looked back on as ushering in an era of comfort.

I can sketch up a storm, and I’m very involved in how clothes are constructed, but I have a short attention span.

I can’t dance and I can’t sing too well.