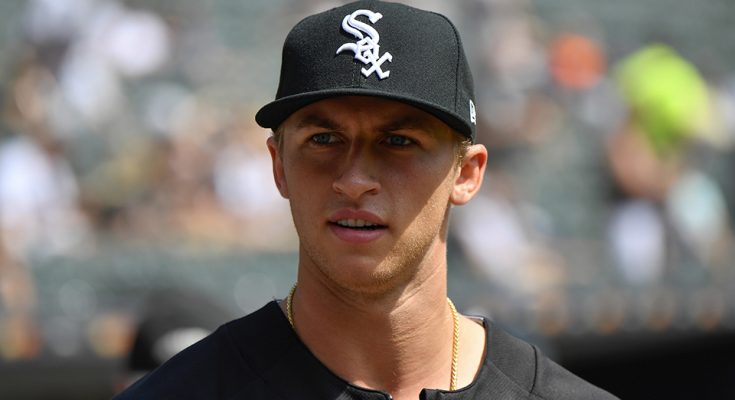 Michael Kopech’s body measurements are all here! Check out his height, weight, shoe size and more!

Right-handed, hard-throwing pitcher of the Chicago White Sox organization who was initially drafted in the 1st round of the 2014 MLB draft by the Boston Red Sox. He was traded to the White Sox as part of a package in December of 2016 that landed the Red Sox Chris Sale.

He had committed to playing for the University of Arizona before being drafted.

In 2016, he threw a fastball that registered at 105 mph on different radar guns. In January of 2017, he was unofficially clocked at having thrown a 110 mph pitch.

He has a sister named Kaysi. He previously dated reality television star Brielle Biermann. He married Vanessa Morgan in January 2020, but the couple filed for divorce six months later. Vanessa gave birth to their son River in January 2021.

He joined James Shields as part of the Chicago White Sox pitching staff for the 2017 season.