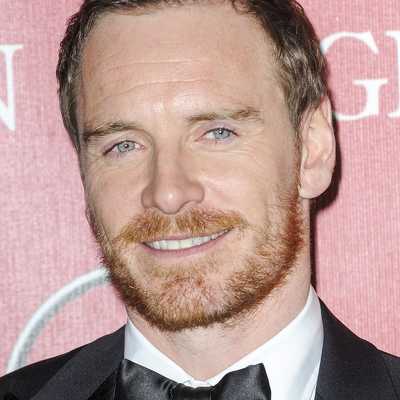 Michael Fassbender’s body measurements are all here! Check out his height, weight, shoe size and more!

Michael Fassbender is a German-Irish stage and screen actor born on April 2, 1977. At the age of 17, Michael was cast in a play by Donal Courtney and then he realized that he wanted to become an actor. His first screen role was in the 2001 television miniseries Band of Brothers. Along with it, Fassbender as well starred in several stage plays including Allegians, Reservoir Dogs and Three Sisters. Breakthrough and mainstream success of the actor came in with the role of Stelios in the action film 300. The film earned commercial success and critical acclaim. A year later, he received two more successful films named Inglourious Basterds and Fish Tank which as well gained major success. Upcoming years in Hollywood brought more fame and success for him and he signed several hit films such as Shame, 12 Years a Slave and Steve Jobs. Throughout his career Michael won numerous accolades and nominations including Screen Actors Guild Award, Academy Award, BAFTA Award and Golden Globe Award. As for his personal life, Michael Fassbender dated several celebrities such as Maiko Spencer, Zoe Kravitz, Louise Hazel and in 2014 he started dating actress Alicia Vikander.

When I was four, I just wanted to drive, I collected toy cars. Where does that sort of thing come from? In hindsight you go, ‘Oh, liked it because of this.’ Maybe it’s just the wheel.

If there’s friends around, I’ll cook. Or if I have a girlfriend. But on my own I kind of fell out of the habit of it, and it’s a shame really because I know it’s good for me. It’s something quite therapeutic.

I don’t think peroxide-blond hair is a beneficial look for me.

There’s no point in swanning through and being cool as a breeze in every scene. It’s not really that interesting. Even if you’re a superhero.

I just went off for two months traveling around Europe on a motorcycle and pretty much turned my phone off. I did 5,000 miles with my dad. We went through Holland, Germany, Austria, Slovenia, Croatia, Bosnia, Montenegro, Italy… and then I did Spain and France by myself.