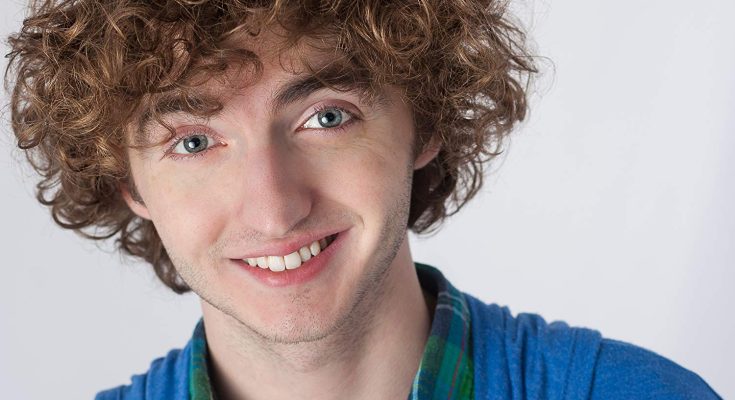 Most well known for his recurring role as Sinjin Van Cleef on Nickelodeon’s Victorious, he brought the role to an episode of iCarly that was titled “iParty with Victorious.”

Early in his acting career, he appeared in an episode of Saturday Night Live that was hosted by Halle Berry and featured Britney Spears as the musical guest.

He has had guest-starring roles on Ed, Weeds, Workaholics, Modern Family, and Sam & Cat.

He was born to parents Jackie Reid and Michael Reid in the Bronx.

He was a guest on the Late Show with David Letterman and Last Call with Carson Daly.