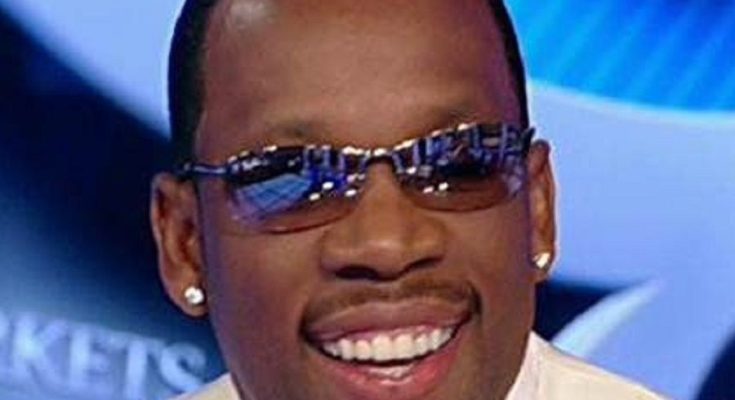 Michael Bivins’ body measurements are all here! Check out his height, weight, shoe size and more!

He was born in Boston, Massachusetts. He and his wife Teasha Bivins raised a son named Michael Bivins, Jr., and daughters, Star, Savi, Shi and Sanai.

He appeared in a small role in the Ice Cube comedy Friday After Next.