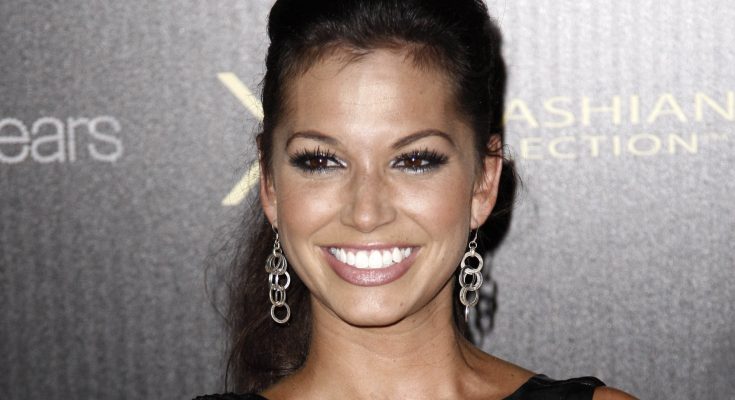 Melissa Rycroft is an American television personality, dancer and former Dallas Cowboys Cheerleader. She is best known for her appearances on ABC’s The Bachelor, CMT’s Dallas Cowboys Cheerleaders: Making the Team, and ABC’s Dancing with the Stars. As a host, she has appeared in several reality-TV competition shows, such as Bachelor Pad and Redneck Island. Born Melissa Katherine Rycroft on March 11, 1983 in Dallas, Texas, USA to Mary and Bob Rycroft, she studied dance from a young age. She was a drill team officer at Newman Smith High School in Carrollton, Texas. Following her high school graduation, she attended and graduated from University of North Texas in 2005 with a degree in Marketing and Finance. She married Tye Strickland in 2009. They have three children; Beckett, Ava and Cayson.