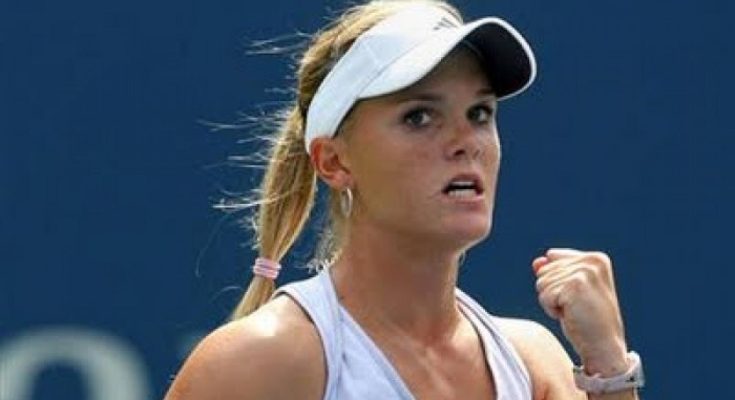 American tennis player who shot to instant stardom after reaching the round of 16 of the Wimbledon Championships in 2009 and the quarterfinals at the US Open shortly thereafter. That year, she won the WTA Award for Newcomer of the Year.

By middle school, she was being home schooled so that she could spend more time honing her tennis skills.

In 2009, she became the youngest woman to reach the quarterfinals at the U.S. Open since Serena Williams in 1999.

She pulled off an upset over Maria Sharapova in the third round of the 2009 U.S. Open.