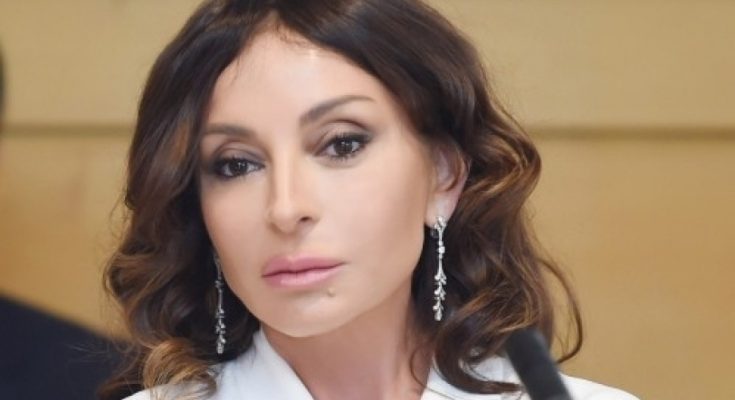 Politician who was appointed as the first-ever Vice President of Azerbaijan in February 2017. She was previously most famous for being the First Lady of Azerbaijan, having been married to Azerbaijani President Ilham Aliyev,

She was a physician who received training at Azerbaijan Medical University and Sechenov Moscow Medical Academy.

She has received several major national awards, including Azerbaijan’s Person of the Year award in 2015.

She comes from a hugely influential family which includes her father, Arif Pashayev, who served as the Rector of the National Aviation Academy. She has daughters named Leyla and Heydar.

She met with First Lady Laura Bush to discuss U.S.-Azerbaijan relations in 2006.