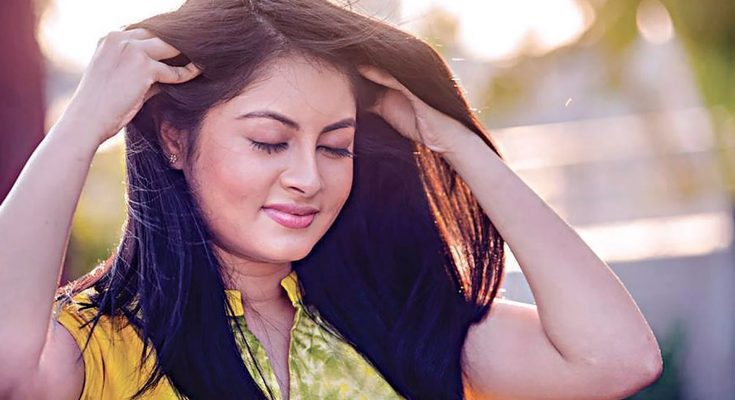 Mehazabien Chowdhury is a Bangladeshi actress and model. She first gained attention after winning Lux Channel I Superstar, a Bangladeshi beauty pageant in 2009. She gained popularity through performing in a TV commercial for mobile phone operator Banglalink. She appeared in the 2015 film Duboshohor and starred in critically acclaimed television drama Boro Chele in 2017. She won the Best Actress award at the Meril Prothom Alo Awards. Born on April 19, 1991 in Chittagong, Bangladesh to Ghazala and Mohiuddin Chowdhury, she is the eldest of five children. Her siblings are Musdaque, Kynaat Kareem, Mukaddas Malaika and Ali Shan Chowdhury. She began modeling at the age of 13, appearing on a popular magazine cover. She studied fashion designing at Shanto-Mariam University of Creative Technology. Her first television appearance was in Iftekhar Ahmed’s drama, Tumi Thako Shindhu Parey.