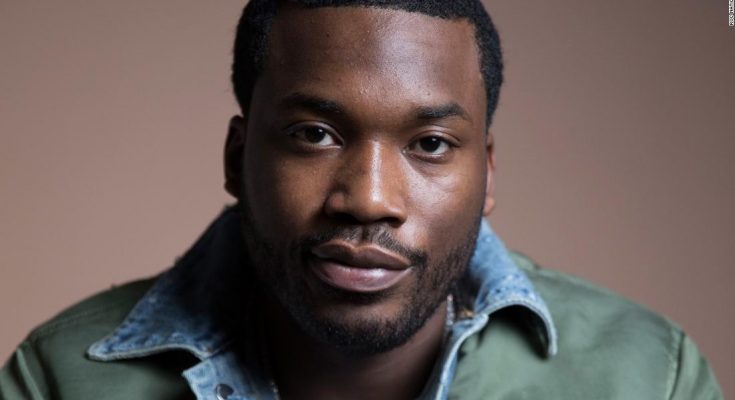 Meek Mill’s body measurements are all here! Check out the height, weight, shoe size and more!

Meek Mill is an American rapper and activist, known for his singles “All Eyes on You”, “R.I.C.O.”, “1942 Flows”, “Amen”, “Burn”, “Young & Gettin’ It”, and “Going Bad”. Meek released his debut album, Dreams and Nightmares, in October 2012, which reached at #1 in the U.S. Billboard 200. His second album, Dreams Worth More Than Money, reached number one on the US Billboard 200. He released his third studio album, Wins & Losses in July 2017. Born Robert Rihmeek Williams on May 6, 1987 in Philadelphia, Pennsylvania, USA, to Kathy Williams, he has an older sister named Nasheema. At age 18, Meek Mill and three friends formed a rap group called The Bloodhoundz, and released four mixtapes together. Rapper T.I. signed him to his first record deal in 2008. From 2014 to 2016, he dated rapper and singer Nicki Minaj.

I don’t want to just be fully rapping my whole life.

When I’m not in the booth, I’m one of the most laid-back guys. But growing up, I liked DMX, Jay-Z, 50 Cent, and T.I. – dudes that went all out on the track. My first songs were energetic because I liked their energy.

I’m not gone remix a record I don’t got no love for.

I don’t think I would change really anything about rap. Rap don’t have no limits to it, and I like it like that.