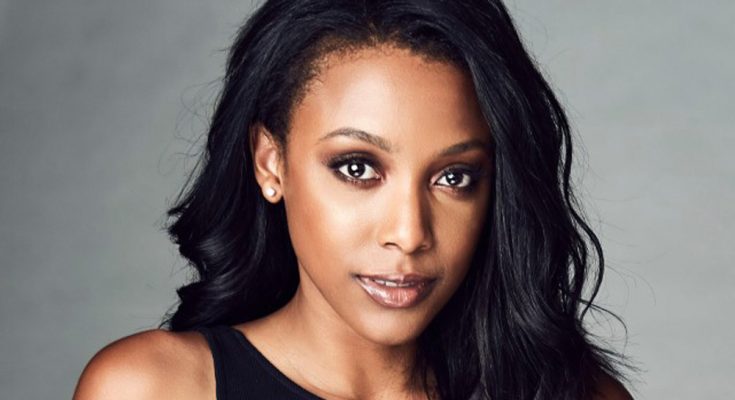 Well known for her role as Darby on Make It or Break It and for co-starring in Bring It On: Fight to the Finish, she later earned a series regular role in the show Born Again Virgin. In 2016, she was cast in the FOX baseball drama Pitch.

She graduated from California State University, Fullerton where she was a sorority member of Gamma Phi Beta. She made her professional acting debut in 2009 in an episode of 90210, and in Bring It On: Fight to the Finish.

She had a six episode stint on the CW show The Ringer.

She was born in Los Angeles, California.

She and Mo McRae were cast as leads in FOX’s Pitch.