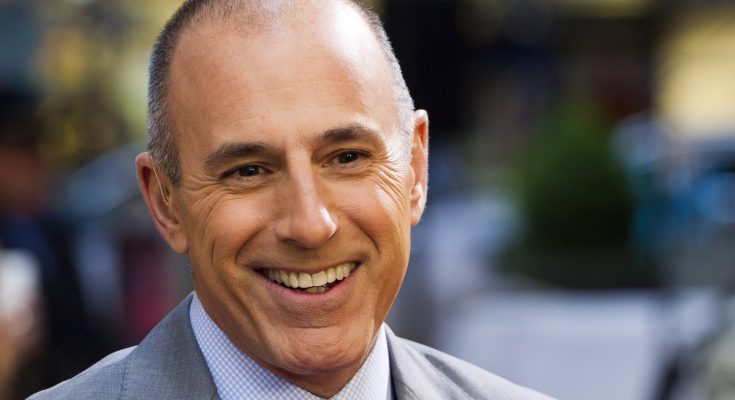 Matt Lauer’s body measurements are all here! Check out the height, weight, shoe size and more!

Matthew Todd Lauer, better known simply as Matt Lauer, is an American television journalist best known as the host of NBC’s The Today Show since 1997. Matt was educated at Ohio University, Athens, Ohio where he majored in communications. He was hired for internship and quit school in 1979 – four credits shy of graduation. Matt later obtained the degree in 1997 by writing a paper on work experience and delivering the commencement address. He got married to Nancy Alspaugh in 1981 and divorced in 1988. He later married Annette Roque on October 3, 1998. He has two sons, Jack and Thijs, and a daughter, Romy.

I was one of these people, especially early in my career, who balanced the equation too much in favor of my job; I spent most of my life focusing on that. But becoming a dad gave me back perspective; it brought balance into my life.

My dad taught me how to fish. When I am stand in a trout stream now, and I have the waders on, and I’ve got a fly rod in my hand, or I am fishing for bass, I think of sitting in a boat with my dad. How can that be a bad experience?

I did not stay at the ‘Today’ show because of money. I think there are other ways to make money.