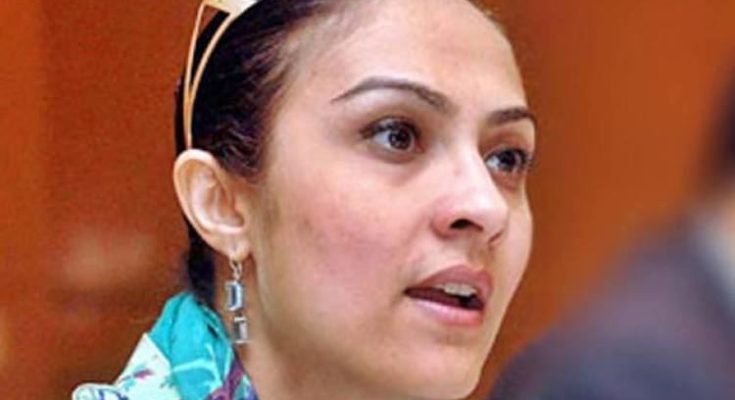 She attended the London School of Economics where she earned hr degree in International Relations. She worked several jobs including at the United States embassy in Islamabad before working as a banker at Citibank. Her political career started in 2007 when she joined the Pakistan Muslin League.

She has earned and received several honors including the Speaker’s Democracy award from the House of Commons of the United Kingdom in March of 2017.

He was born and raised in Karachi, Sindh Province, Pakistan and married Ishaq Dar.

She served as the Chairperson of the Benazir Income Support Program under Prime Minister Nawaz Sharif.