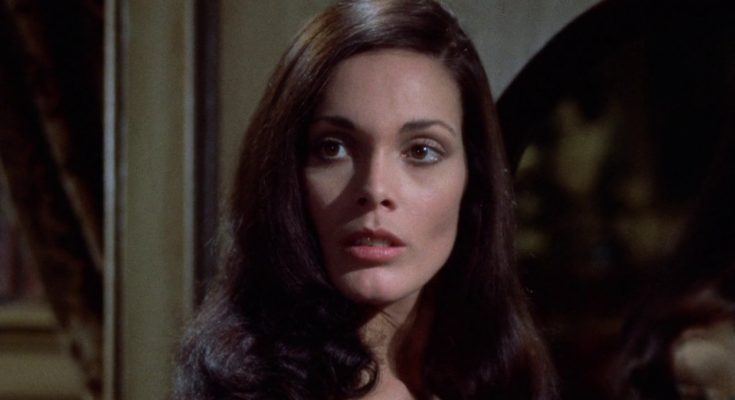 She starred in two James Bond films: 1963’s From Russia with Love and 1965’s Thunderball.

Prior to her acting career, she modeled and competed in beauty pageants.

She has appeared on numerous TV shows including The Six Million Dollar Man, Fantasy Island, Falcon Crest and Days of our Lives.

She starred in From Russia with Love and Thunderball with Sean Connery.