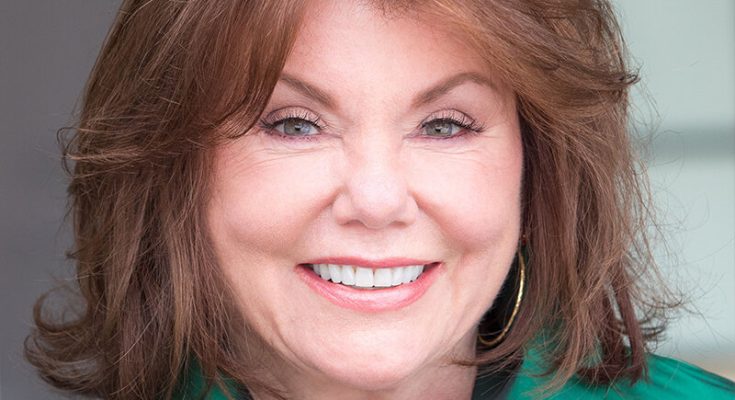 She gave a sweet performance in Neil Simon’s The Goodbye Girl and has received multiple Golden Globe Awards.

She took acting classes and worked in some TV commercials.

She won a nomination for her role in Cinderella Liberty and in 1986 starred in Heartbreak Ridge.

She starred with Tim Matheson in Drop Dead Fred.